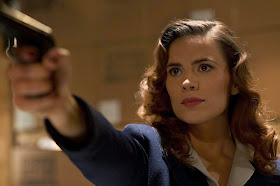 Marvel's Agent Carter is coming to ABC in January. On January 6th, specifically. Hayley Atwell first appeared as the character in Captain America: The First Avenger, and it's wonderful that she's getting her own series. Peggy is fierce, capable, determined, and has impeccable taste in makeup and clothing. I'm excited about every aspect of seeing Peggy kick butt and live a double life.

Back to that note about makeup, cosplayers who want to replicate the shades Peggy wears and fans who want to emulate the stylish agent will be happy to know that Atwell has shared the exact shades and brands Peggy wears on screen via social media. 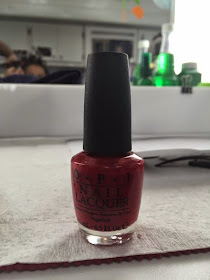 The nail polish is OPI's Cinnamon Sweet. It's part of the Gwen Stefani Holiday Nail Lacquer collection. You can get a bottle at Ulta for $9.50. 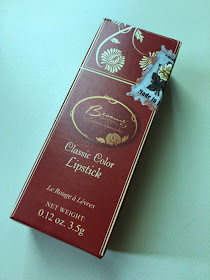 The lipstick is Besame Classic Color lipstick in Red Velvet. It's $22 from Besame. A picture of the color: 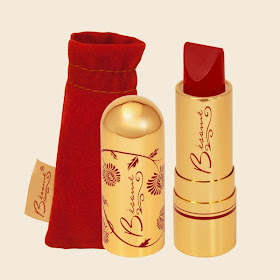 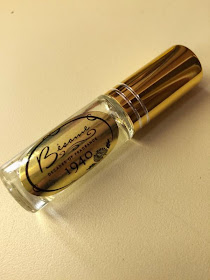 We don't see it, but Peggy Carter apparently wears perfume. It's from the Besame Decades of Fragrance line, and appropriately, it's 1940. You can get a 30ml bottle of for $42 at Besame's website.

If you have any Agent Carter fans on your shopping list, making a gift package with two or three of these items would make a fantastic Christmas present.

If you haven't seen any teases or previews for Agent Carter yet, this is a good place to start: